“Every child is an artist. The problem is …how to remain an artist once he grows up.”
–Pablo Picasso
I am frequently asked what were the events that lead to me becoming a photographer. As is always the case, it began at the beginning. It started with my very first childhood portrait session. You see, I have a confession to make.
I was the Gerber baby. 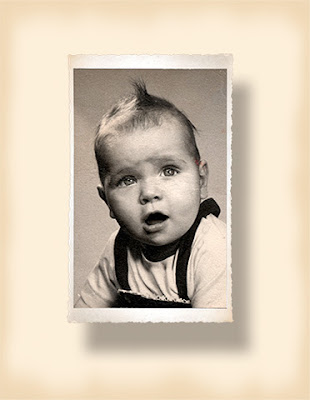