Some of the Why of My Love of Digital Infrared

I am frequently ask soooo why are you so enamored with digital infrared? If you know me or just my work you know I am by proclivity a black and white photographer. Don't get me wrong, I like shoot in color but I love shooting for black and white. For me when ever an image decides it is a black and white one instead of just a color one it is like waking for a dream only to find that I have awoken into a deeper dream. And if I find myself in the realm of he near infrared? In the heat of of the light.... Let's just say I need to smoke a cigarette after clicking the shutter. 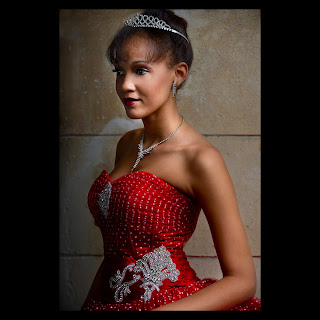 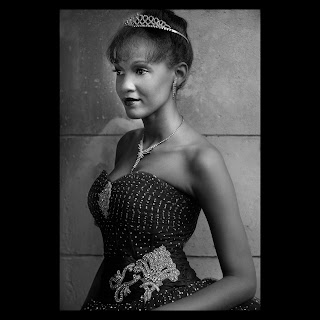 Let's look at the anatomy of the image of this sequence of shots of a young Cuban girl's Quinceañera. She was outside of the party looking at it.  I captured these sequence of images as I was walking by. The thing that is most captivating is that I am photographing the "who" she is, not the "who" she shows the world. If yo compare the IR images to the color image there is an ineffable added quality of the "who" we cannot see but is there. Her dress is red, if we look at the black and white conversion you see that the dress records as dark to black.

Note: If you have read my book, From Oz to Kansas: Almost Every Black and Whte Conversion Known to Man,  this conversion was done using the SEP2_CORD action, discussed in Chapter Eight)

But what you should notice in the infrared is the that the dress records white and that the skin tone takes on a quality that as best I can describe it as a glow. Both IR image and the color image were shot with the same lens. The cameras were for color the D600 at 200iso. For the IR the D800 modified to shoot Infrared. It is the same person but the quality of the image is completely different. (the last of the sequence is the IR image) 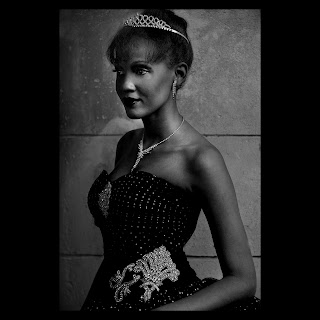 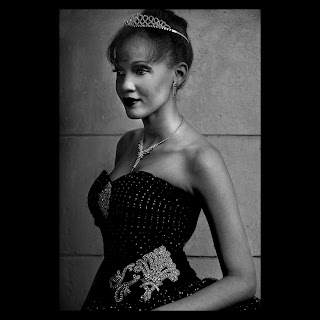 The first of the of the Photoshop aux infrared images is done with the Channel Mixer and the second is done with the the Black and White Adjustment layer. Both are different, even though both are supposed to replicate infrared. If you look at the skin tone of the two they are significantly different. The Channel mixer approach favors the blue channel information and the Black and White Adjustment appears to favor the green channel information. Comparing these images to an actual digital infra red capture, you can see that there is no comparison. 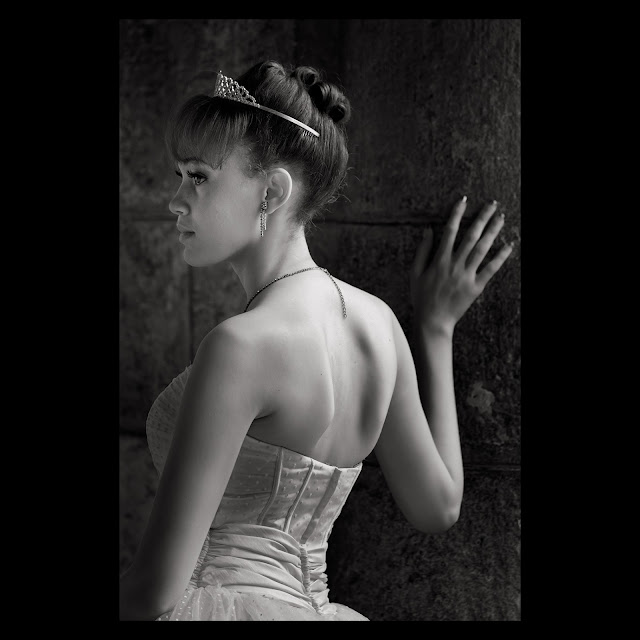 Both images of a young Cuban girl posing during her Quinceañera was captured during my Palm beach workshop to Cuba.  The color image was captured with a Nikon D600 at 200iso with a 28-300 mm VR II lens using the Nikon electronic file format (.Nef) Shot on Lexar 64 gigabyte smart card.


Please join my either my From Oz to Kansas or Welcome to Oz Groups on Flickr!! Just click on the links below