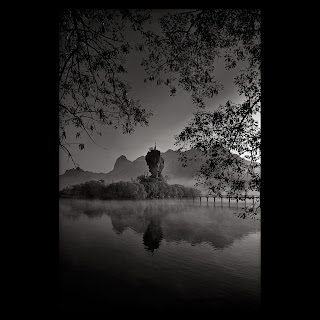 This image was also captured during my recent trip back to Burma. I am working on a new book "Burma Turning the Last Page of the 19th Century." The goal of this book is to capture the spirit of the country and people before the sanctions are lifted and the ways of the west come thundering in.   This image was captured at sunrise about 100 yards from the first image. I was in the Kayin region, which up to this year had been closed for decades to non Burmese.