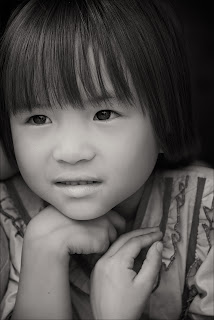 These two images were captured during my Palm Beach Photographic Workshop to Burma. It was a two hour boat ride on Inle lake to get to the village where these images were captured. There are few things in life as moving and as breathtaking as on the lake. It is as if you have pushed the pause button on time. When we arrived there was no one about the village. Right as we started to walk down the main road the was a cacophony of laughter and giggles, the school had just let out for recess. There were children everywhere in the school yard.  I could not fire my shutter fast enough. 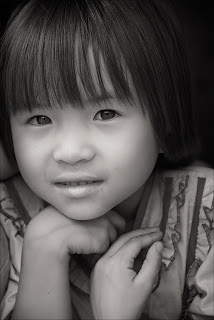 Posted by Vincent Versace at 3:07 PM