D800IR Fog Rise in the Himalayas 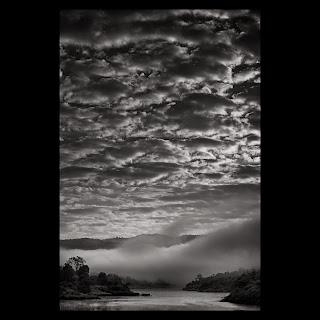 This image was captured on my way back to Mandalay from spending time in the Himalayan region of Burma.  We drove on roads so bad calling them bad roads would be to give bad roads a bad name. The pot holes were so deep that at times I thought Columbus was wrong and the world is indeed truly flat It was a fourteen hour ride to travel 300 miles.