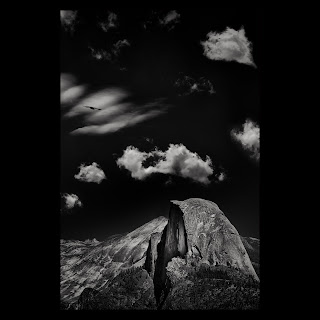 This image was captured on my last day in Yosemite. The plan was to spend four days at the White Wolf Lodge. On the Second day they evacuated everyone from the camp because of the Rim Fire. So much for the rest and relaxation I was hoping for.